Victims of workplace harassment are often reluctant to come forward because there were no eye witnesses to the harassing conduct. This is especially true in sexual harassment because of its personal nature; the offensive behaviour often happens in private. It is also common where there are power differentials; victim workers expect that the perpetrator boss will be believed over them.

At HR Proactive Inc. we understand this phenomenon as an investigative challenge. While direct evidence carries the most weight, indirect evidence can often tip the scales for or against a complaint where no witness actually observed the conduct in question.

For example, in a case where witnesses observed the victim emerge from the boss’ office visibly upset, with her clothes in disarray and her hair mussed, the evidence supports the victim’s contention that the boss grabbed and tried to kiss her over his flat denials.

In other cases, there may be similar fact witnesses. For example, another woman reports that she too was explicitly propositioned in a manner similar to the complainant.

Tribunals too have dealt with the problem of “She said, he said” cases. In a decision by the Ontario Human Rights Tribunal (2017 HRTO 1432), the credibility of the parties was key.

The complainant (we will call her Karen) was employed by a used car dealership as a bookkeeper. Early on in her employment, her boss made sexualized jokes and sent sexual content by email. This escalated to snapping her bra and smacking her buttocks. Karen objected mildly more than once but she was otherwise happy in her job and did not want to jeopardize it. Subsequently, she became seriously ill, was off for a period of time and was still recovering when she returned to work. Already stressed, Karen reacted angrily when the boss again snapped her bra. She confronted him and demanded that the behaviour stop. Thereafter, her boss treated her differently, was critical of her work and ultimately fired her.

Karen had no witnesses to support her testimony at the hearing. The boss denied all allegations. The Tribunal found Karen’s statements to be consistent, forthright and credible. On the other hand, the boss’ statements were not consistent. The employees called to testify by the boss did not substantiate some of the surrounding facts he had claimed, notably the circumstances surrounding Karen’s termination. The Tribunal found that the boss’ testimony was not credible.

Despite the absence of eye witnesses, the Tribunal found in favour of the complainant in this “She said, he said” case and awarded her $30,000 in damages.

Let us Conduct your Harassment Investigation 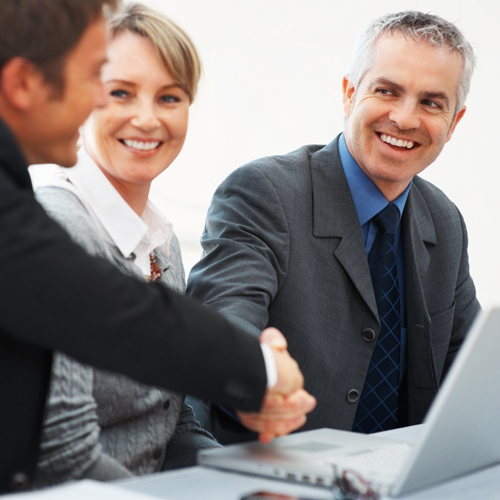